During 2019, the air sector transported 4,500 million passengers, which meant the production of 900 million tons of CO2. Which would be approximately 2% of global carbon emissions.

By 2050, it is estimated that the number of passengers will double, which would also mean doubling the emission of CO2. This prediction sparked environmental mobilization, with campaigns such as “Flygskam” (embarrassment to travel by plane), in Sweden during 2018.

For this reason, the International Air Transport Association (IATA) has committed to achieving “net zero emissions” of CO2 by 2050.

What are the instruments to achieve it?

Europeans hope that technology and infrastructure improvements – whether with new materials, cheaper engines, better air traffic management, hydrogen-fueled aircraft, or a greater role for electrical power – will help reduce by half the emissions.

However, IATA believes that only 14% of the objective will be achieved since to achieve “net zero emissions”, the sector’s plans go through carbon offset mechanisms (such as planting trees), something criticized by environmental NGOs. Who considers that the only thing that is achieved is to displace the problem.

“The only silver bullet to decarbonize aviation is sustainable fuels,” explains Brian Moran, in charge of sustainable development at Boeing.

For its part, the European Commission plans to establish an obligation to incorporate 2% of CAS in aviation kerosene in 2025, 5% in 2030, and 63% in 2050. Boeing and Airbus foresee that their planes will be able to fly with 100% of CAS at the end of that decade.

CAS currently costs four times as much as kerosene, and what is more delicate, it is not easy to get them. They represent less than 0.1% of the 360,000 million liters of fuel used by aviation in 2019.

A whole new sector must emerge, to increase production and lower the price.

The EU believes this can be achieved through new taxes on kerosene for domestic flights, while the United States proposes tax breaks.

Read the full note in AFP. 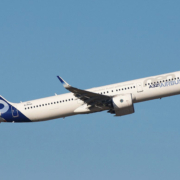 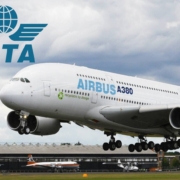 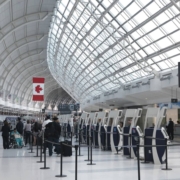 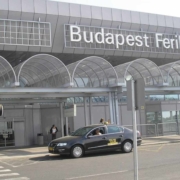 The best airport to remotely manage take-offs and landings

Honda looks to the sky
Scroll to top